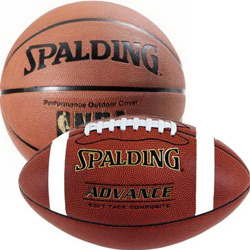 Nick was known to be full of life and full of love for everyone.  He cherished the time he spent with his family and all the activities they shared together.  He went with his wife, Mary, on Friday nights to sing Karaoke and danced with her during the slow songs.  He visited Mary at work and had lunch with her and traveled with Mary to her mom’s house and took them out to lunch.  He would have date nights with Mary and took her out to Tequila’s Restaurant.  Nick took long walks with his family, played football with Tyler, played basketball with Jaden and played dolls with his girls. He took his children to the lake or the community pool to go swimming.  He enjoyed playing his Xbox video games and singing with his kids.  Nick enjoyed talking with his mother and sister on the phone.  He loved playing football since the age of 5 as he played in the Peewee League and Jr. Football League.

To send flowers to the family or plant a tree in memory of Nicholas Adam "Nick" Riel, please visit our floral store.