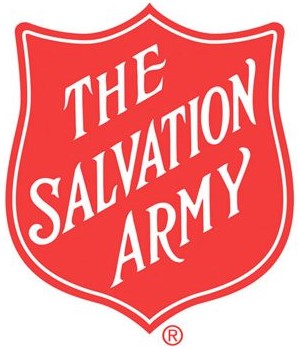 Mrs. Whited was preceded in death by her parents, brother, Joseph Russell Douglas Hayes, grandparents and many aunts and uncles.

Mrs. Whited was a member of the Salvation Army Church in Centralia, Illinois.  She enjoyed watching television, especially murder mysteries and wrestling.  She was known by her family to watch scary movies with her grandchildren and sit there in fright with them.  She was a collector of elephants.  She cherished the time she spent with her family.

Mrs. Whited was a CNA who was employed at Fireside House, Friendship House and Brookside Manor during the time she spent serving people in her community. She lived most of her life in Centralia, Illinois, until the last three years of her life, which were spent in Mount Vernon, Illinois.