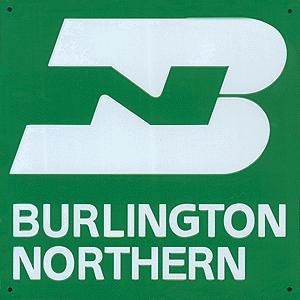 Mr. Pritchard enjoyed a good game of bowling.  He was an avid watcher of television, especially watching the old western shows and movies.  He was known to be storyteller, and he told his stories in such a manner, that he himself believed them. He cherished the time he spent with his family, especially looking after his wife, Beverly.

Mr. Pritchard retired in 1996 as a tamper operator from Burlington Northern Railroad after many years of service.  He dedicated his life to working on the railroad, after his love and dedication to his wife.  He has lived in Centralia, Illinois, since 1972, and previously lived in Gary, Indiana.

In following the wishes of Mr. Larry Dean Pritchard, there will be no visitation nor services. In lieu of flowers, memorial contributions are appreciated and will be received by the Moran Queen-Boggs Funeral Home. Cremation rites accorded by the Moran Queen-Boggs Funeral Home at 134 South Elm Street in Centralia, Illinois.  Please view the online obituary, send condolences or share memories with Mr. Pritchard’s family at www.moranfuneralhome.net.

To send flowers to the family or plant a tree in memory of Larry Dean Pritchard, please visit our floral store.

Moran Queen-Boggs Funeral Home
134 South Elm Street
Centralia, IL 62801
It was the wishes of Mrs. Lila Mae Hoffman to leave this world quietly with no public visitation or