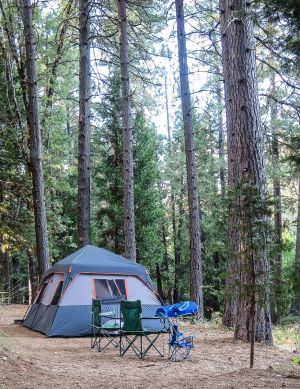 Mr. King attended Temple Baptist Church in Centralia, Illinois.  He was a Specialist 4 Tech in the United States Army serving his country during the Koran Conflict from October 26, 1965 until October 25, 1967.  He was a member of Local Union 974 UAW in East Peoria, Illinois.  He loved automobiles of all kinds.  He enjoyed being in the outdoors, camping with his family.  After moving to Centralia, he liked to fish until the pond ran out of fish.  He could be found traveling with his wife, Louella, throughout the state or assisting her in her garden.  Mr. King enjoyed sitting in his favorite chair and reading a good book.  He kept his mind sharp by working on Find-a-word books and Sudoku puzzles. He had a good sense of humor and liked to joke around a lot. He was a very giving person and was always there to help out his family and friends.  He cherished the time he spent with his family, especially his children, grandchildren and great-grandchildren.  Louella lovingly felt he was the best husband in the world.

To send flowers to the family or plant a tree in memory of Stephen Earl King, please visit our floral store.